SACRAMENTO – A yearlong investigation by the Department of Toxic Substances Control into a metal recycling company found it mismanaged hazardous waste at facilities in Hanford and Visalia, California.

The company, Vrede Recycling Inc., will pay $65,000 in fines for its failure to properly handle hazardous waste from appliances and other materials during processing. Owners of Vrede Recycling, doing business as 84 Recycling, were sentenced for misdemeanor charges in Kings County in February, and will also pay fees and perform community service. The Kings County District Attorney’s Office, in partnership with the California District Attorneys Association, prosecuted the case, which included guilty pleas to nine misdemeanors.

An investigation by DTSC’s Office of Criminal Investigations found the company did not follow proper recycling procedures, and as a result contaminated soil with used oil, toxic levels of heavy metals such as lead and mercury, and polychlorinated biphenyls (PCBs).

As part of the sentencing, the facility operators agreed to remove contaminated soil stockpiled at the Visalia facility. They will also implement a dust suppression plan at both locations and investigate and remove contamination that might be present at the Hanford location.

This investigation stems from DTSC’s Enhanced Enforcement in Vulnerable Communities Initiative, which protects California’s most vulnerable and environmentally burdened communities. The environmental justice initiative also deters recycling companies from taking shortcuts by bypassing crucial hazardous waste laws that protect the public and environment from the dangers of harmful materials found in discarded appliances.

DTSC led the investigation in cooperation with the Central Valley Regional Water Quality Control Board and the Kings and Tulare county environmental health departments.

About the Office of Criminal Investigations 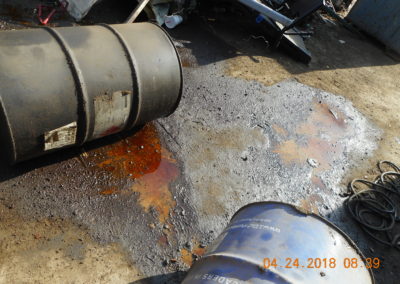 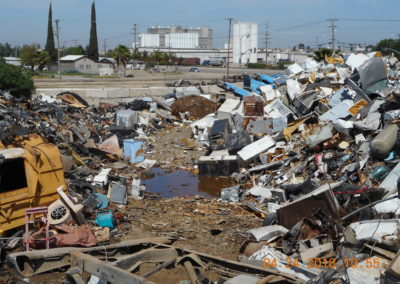 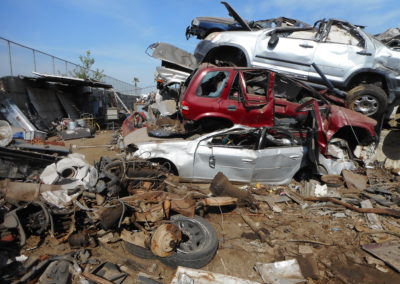