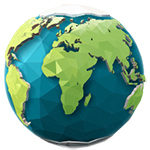 On April 22, 1970, 20 million Americans — at the time 10 percent of the U.S. total population — took to the streets, parks and community centers to demonstrate for a healthy, sustainable environment in massive coast-to-coast rallies. Thousands of colleges and universities organized protests to highlight deterioration of the environment.

Earth Day founder Gaylord Nelson came up with the idea for a national day to focus on the environment after Nelson, then a U.S. Senator from Wisconsin, witnessed the ravages of a massive oil spill in Santa Barbara, California, in 1969. Inspired by the student anti-war movement, Senator Nelson realized that if he could infuse the energy of anti-war protests with an emerging public consciousness about air and water pollution, it would force environmental protection onto the national political agenda.

Fifty years later, April 22 is still Earth Day, and environmental activism is a social and industrial institution embraced by society and mandated by legislation. Many communities celebrate Earth Week, using the week around Earth Day to celebrate the gains we have made and the visions we promote to accelerate environmental progress and make our earth Green again.

Join CalEPA for a scavenger hunt! Learn more about how you can participate. 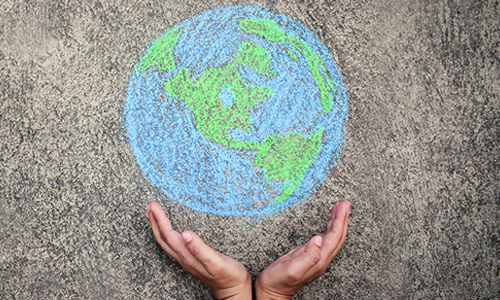 DTSC provides environmental education resources to teach children how to be good stewards of the environment. Year-round learning starts here! 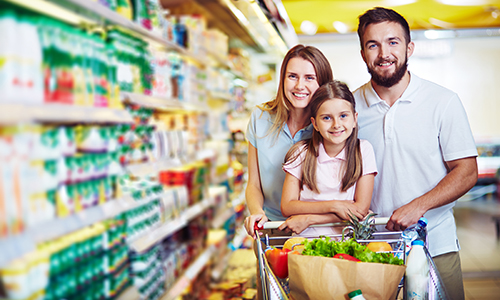 Learn about how our Safer Consumer Products program is working to eliminate harmful chemicals in products – and what you can do to help. 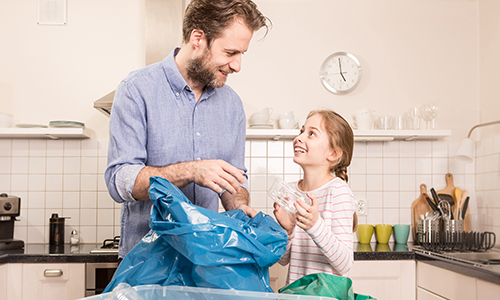 Check out our list of common household hazardous wastes and how to safely dispose of them.

Check out these Earth Day Videos!