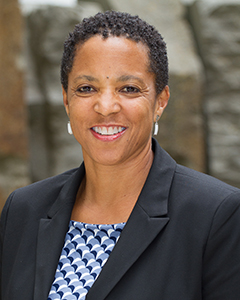 Meredith Williams is the Director of the California Department of Toxic Substances Control. She was appointed to the position by Governor Gavin Newsom on December 19, 2019.

Meredith joined DTSC in 2013 as Deputy Director of the Department’s Safer Consumer Products Program to lead the implementation of California’s groundbreaking effort to reduce toxic chemicals in consumer products. She has expertise in research and development, product management, and operations for Fortune 500 companies in the technology, consumer product, and chemical sectors, including 3M and Applied Materials, a leading semiconductor manufacturer.

Following her work in the private sector, Meredith held a number of leadership positions at the nonprofit San Francisco Estuary Institute, a nationally recognized center for science in support of aquatic resource management.

Meredith strives for collaborative solutions to complex problems and has a track record of championing interdisciplinary project management approaches. She holds a B.A. degree from Yale University and a doctorate in physics from North Carolina State University. 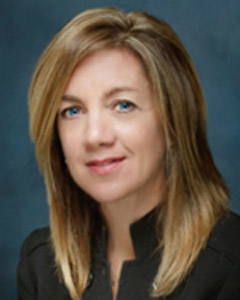 Christie was president of the American Society for Public Administration’s Southern California Chapter from 2014 to 2016, a fire and environmental specialist at the Glendale Fire Department from 2004 to 2006, and staff environmental consultant at the Clayton Group Services national consulting firm from 2002 to 2004. She holds a Doctor of Public Administration from the University of La Verne in Southern California. She earned her master’s in public administration from California State University, Northridge. 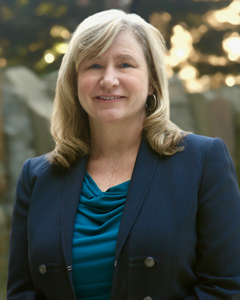 Jennifer Benson is DTSC’s Chief Information Officer, beginning with the Department in 2017. She served as a Systems Software Specialist II (Supervisor) for the California Environmental Protection Agency beginning in 2015 and previously worked for DTSC in the Office of Environmental Information. 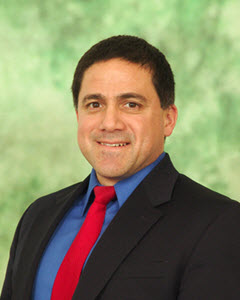 Grant Cope was named Deputy Director of DTSC’s Site Mitigation and Restoration Program in September of 2019. Grant served as the Deputy Secretary for Environmental Policy at the California Environmental Protection Agency from 2013 to 2019.

Grant also developed national policies on hazardous waste management and cleanup for the Sierra Club in 2005.He was an associate attorney with Earthjustice from 2002 to 2004, and staff attorney at the U.S. Public Interest Research Group from 1998 to 2002, where he analyzed and developed national legislation and rules and policies concerning drinking water quality and toxic waste cleanups. He began his career championing the environment in 1996 at the Northwest Environmental Defense Center, including serving as the organization’s Executive Director.

Grant graduated with honors from the University of California at Berkeley in 1993, where he received a bachelor’s degree in political science. In 1998, he received a juris doctor and a Natural Resources Law Institute Award from Northwestern School of Law of Lewis and Clark College. 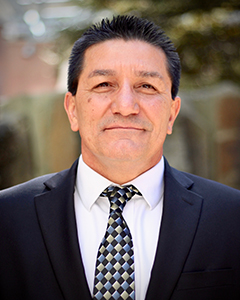 Rizgar A. Ghazi is the Acting Deputy Director of DTSC’s Hazardous Management Program. Rizgar served as the Department’s Permitting Division Chief from 2015 to 2017. Rizgar has over 29 years of experience in the environmental field, with an emphasis on hazardous waste management and environmental restoration and cleanup, as well as technical, supervisory, and managerial experience. More recently, Rizgar was responsible for reorganizing the hazardous waste permitting program and creating a streamlined permitting process to make timely and protective permit decisions.

Rizgar received a bachelor’s degree in mechanical engineering from California State University, Sacramento, and is a licensed professional engineer. 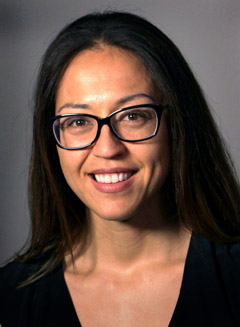 Amilia Glikman became DTSC’s Chief Counsel in 2016 after serving as Assistant Chief Counsel and, from 2012 to 2015, as an attorney at the Department specializing in cost recovery and remediation of contaminated properties. Amilia was a senior legal research attorney at the Sacramento County Superior Court from 2010 to 2012 and an associate attorney in the Environmental Law Practice Group at Downey Brand LLP from 2002 to 2010. Amilia earned a Bachelor of Science from the University of California, Berkeley, and a Juris Doctor from the University of the Pacific, McGeorge School of Law. 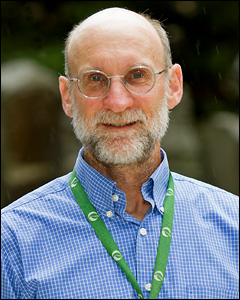 Bruce LaBelle has directed the Department’s Environmental Chemistry Laboratory since 2005. From 1989 until 2005, he worked in DTSC’s Pollution Prevention Program, evaluating environmental technologies. From 1987 to 1989, he was a field inspector in DTSC’s Enforcement Program. He has a doctorate in organic chemistry from the University of California, Davis, and postdoctoral research experience at the University of California, San Francisco, Department of Pharmaceutical Chemistry in structure-activity relationships and at the University of Colorado, Boulder, in the synthesis of optically active chemicals.

Before coming to the Department, Ana was a membership coordinator and then the policy and communications director at Physicians for Social Responsibility-Los Angeles, where she promoted environmental health protections and fought for social and environmental justice in local, state, and national policy efforts. From 2006 to 2008, Ana served in the Los Angeles and Washington, D.C., offices of then-Congressman Xavier Becerra, directly assisting constituents in their claims and applications with federal agencies. She was a member of the East Los Angeles Residents Association board of directors from 2007 to 2015, where she organized alongside community, youth, and business leaders to improve social, educational, economic and structural resources through advocacy and civic engagement.

Ana graduated from Brown University with bachelor’s degrees in human biology and sociology, and received a Master of Public Health in environmental health sciences from the Fielding School of Public Health at the University of California, Los Angeles. Ana was born in Northern California and raised in New Mexico. 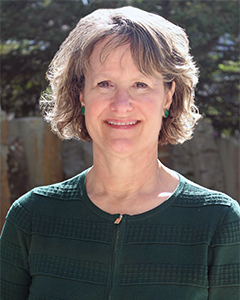 Ellen Moratti is the Department’s Chief Financial Officer. Prior to this appointment, she served as director of the Administrative Services Division at the California Public Utilities Commission, and was a principal program budget analyst with the California Department of Finance before that. Ellen has over 25 years’ experience in government operations, budgeting, and developing policy. She earned a bachelor’s degree in economics from the University of Chicago and a master’s degree in public policy from Harvard University. 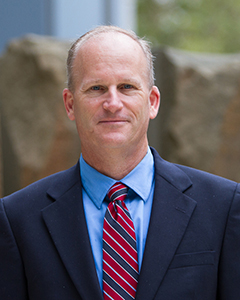 Karl has worked for DTSC for over 30 years in a wide array of management and technical positions, including managing programs in Pollution Prevention, Hazardous Waste Management, and Emergency Response. Karl received his Bachelor of Science in resource sciences from the University of California, Davis. 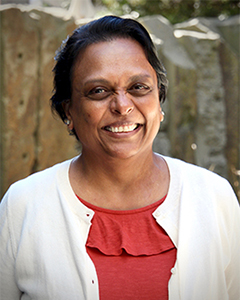 Suhasini Patel became Assistant Deputy Director for DTSC’s Site Mitigation and Brownfields Reuse Program in 2017. Suhasini joined DTSC 10 years earlier, working first in the Site Mitigation and Hazardous Waste Management programs. She served in several units, including as Chief of Special Projects and Chief of Research and Policy Development, and as a hazardous substances scientist. Most recently Suhasini has served as an Environmental Program Manager on the Exide Residential Cleanup project. In that capacity she has demonstrated her deep commitment to public service, to environmental justice and restoration, and to DTSC.

Prior to joining DTSC, she was project chemist at TetraTech Environmental Management Inc., an information technology services manager at Entech Analytical Laboratories, and an information systems department manager at Therma Corporation from. She holds a Master of Science degree in microbiology from Maharaja Sayajirao University of Baroda. 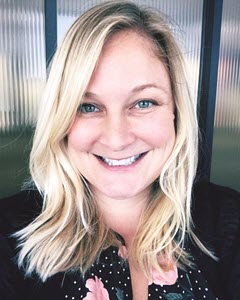 Allison Wescott was appointed Deputy Director of Communications by Governor Gavin Newsom in February 2020. She drove audience growth initiatives as Strategic Brand Manager with Gannett/USA TODAY Network from 2016 through 2019. Prior to that, she served for several years in the California State Assembly; most recently as Capitol and Communications Director for Assemblymember Kristin Olsen from 2013 to 2016; as Legislative Aide for Assemblymember Diane Harkey from 2012 to 2013; and as Legislative Intern for Assemblymember Bill Berryhill from 2011 to 2012.

Wescott will earn her Masters of Science in Communications from Purdue University in May 2020. She is a member of the Public Relations Society of America. 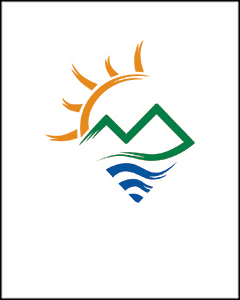