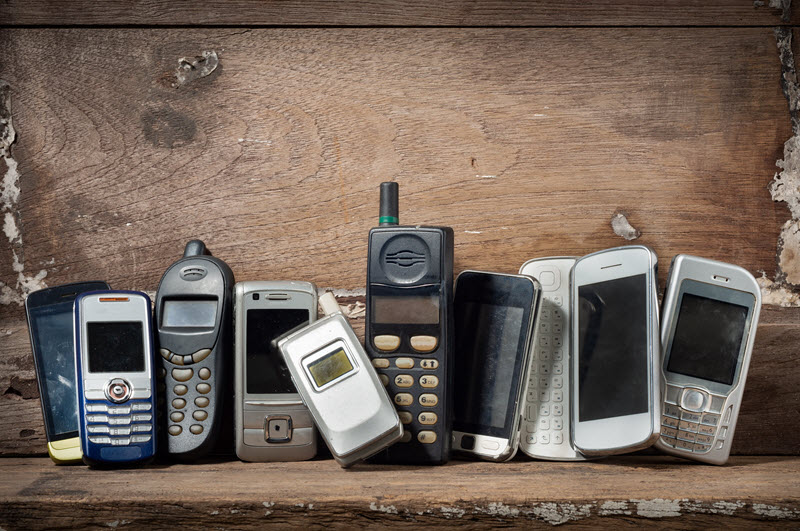 The Cell Phone Recycling Act of 2004, (opens new window) a new law regarding cellular phone recycling, will take effect on July 1, 2006. The new law makes it easier for consumers to recycle used cellular phones. This fact sheet summarizes the new law and its requirements. It covers who is affected and what they must do.

Who is Affected by the New Law?

A consumer is a purchaser or owner of a cellular phone. Individuals, businesses, corporations, limited partnerships, nonprofit organizations and government entities are all considered to be consumers under the new law, except when they purchase cellular phones in a wholesale transaction with a distributor or retailer.

The new law also affects state agencies and the persons from whom they buy or lease new cellular phones. Any state agency procuring new cellular phones must require persons bidding to supply the phones to certify they and their associated entities are in compliance with the Cell Phone Recycling Act of 2004 (Pub. Resources Code §42498).

What are the new requirements for cellular phone retailers?

Beginning July 1, 2006, retailers must have in place, and promote, a system for accepting and collecting used cellular phones for reuse, recycling or proper disposal. At no cost to the consumer, retailers must:

Beginning July 1, 2007, and annually thereafter, DTSC will post on its Web site the estimated California recycling rate for cellular phones (Pub. Resources Code §42496.4). Check DTSC’s website for a link to the recycling rate.

How will the New Law Affect State Agencies and Companies that Sell or Lease Cellular Phones to Them?

State agencies that purchase or lease cellular phones will only do so from prospective bidders who have certified that they are in compliance with the requirements of the new law. Prospective bidders who cannot show their certification of compliance will not be eligible to bid on state contracts to buy or lease cellular phones. Successful bidders must cooperate in providing access to their records showing their compliance with the new law. If a successful bidder is later found to be in violation the new law, the contract will be voided, and the bidder will be ineligible to bid on any state contract for three years and a court may order the bidder to return any compensation received (Pub. Resources Code §42498).

You can also refer to the following DTSC Web pages: