What are Pharmaceuticals and Personal Care Products (PPCPs)? 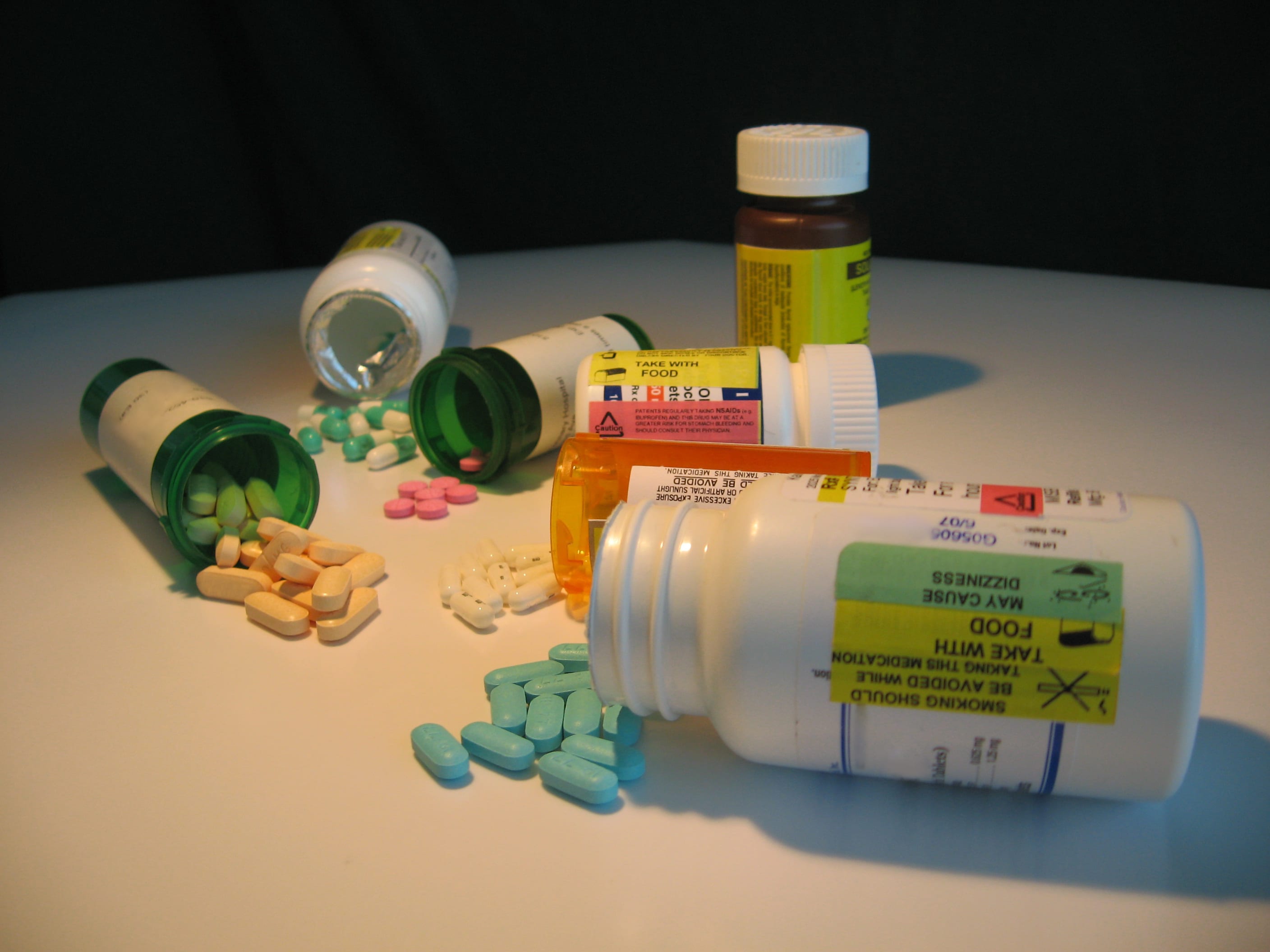 Pharmaceuticals and personal care products (PPCPs) comprise a diverse group of chemicals including, but not limited to, prescription and over-the-counter human drugs, veterinary drugs, diagnostic agents, nutritional supplements, and other consumer products such as fragrances, cosmetics, and sun-screen agents.1,2,3,4 The term PPCPs refers to the products we use for personal health or cosmetic reasons.2 We swallow them, rub them on to our skin, have them injected or administer them to our pets. We get them with a prescription or purchase them over the counter.

PPCPs are an emerging issue. PPCPs can be introduced into the environment through many routes.1,3,4 Treated and untreated domestic sewage containing excreted PPCPs and their metabolites following human use represents an important source of these compounds in the environment. Other sources which can potentially introduce PPCPs into the environment include: leaching from landfills following disposal of expired and unused products; disposal of expired and unused PPCPs in the toilet; release of unabsorbed externally applied PPCPs (e.g. lotions) to surface waters from activities such as swimming; excreta from animals including pets and other domestic animals; use of sewage solids and manure for soil amendment and fertilization; and industrial manufacturing waste streams.

For example, several oral pharmaceuticals are metabolized in the body into less active forms which are then excreted largely into the urine.  In contrast, disposing of a pharmaceutical by flushing the pills or tablets down the toilet can release considerably greater quantities of the biologically active drug into sewer waste water.

How are These Chemicals Affecting the Environment? 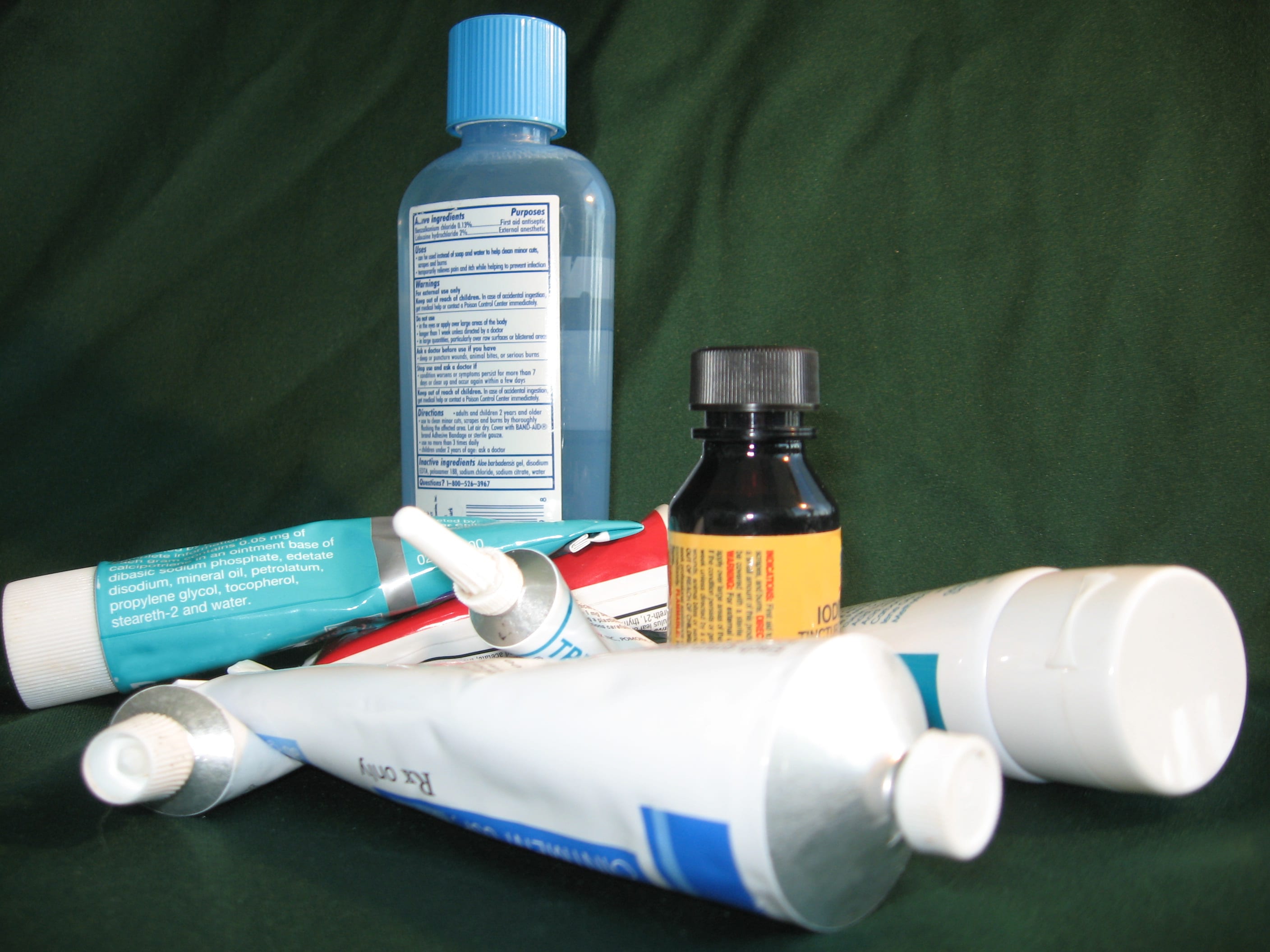 The U.S. Geologic Services has reported that PPCPs such as steroids, prescription and nonprescription drugs, antibiotics, hormones, and fragrances have been detected in water samples collected from streams considered susceptible to contamination from various wastewater sources such as those downstream from intense urbanization or livestock.5 Potential risk to aquatic organisms due to exposure to PPCPs in the environment has been identified as a primary concern given that aquatic organisms may be continually exposed to chemicals, including multi-generational exposures.2,3   Certain chemicals in sunscreens, including oxybenzone, have been linked to harming coral reefs. Hawaii has passed a bill that will ban the sale of sunscreens containing oxybenzone and octinoxate, and Safer alternatives, including mineral sunscreens have been proposed.

There is also concern for subtle effects on ecological receptors when exposed to low concentrations of PPCPs. For humans, consumption of potable water which may contain trace concentrations (in the part per trillion to part per billion range) of various PPCPs has been identified as one of the primary potential routes of exposure.5 To date, much research has focused on the potential for pathogen resistance to antibiotics and endocrine distribution by natural and synthetic sex steroids.2,3 At this time, many unknowns remain regarding the potential for adverse effects on ecological receptors and humans from exposure to PPCPs in the environment. As new information becomes available, this will facilitate more detailed evaluations of the potential toxicological significance of the detection of PPCPs in the environment.

What are the Regulatory Issues Associated with Pharmaceutical Management?

For a long time, the regulatory distinction between hazardous waste (as defined in the law and by U.S. EPA and DTSC in regulation) and medical waste (with its own definitions) has hampered a truly environmentally-protective approach to the very complex issues surrounding pharmaceutical management. Only recently have environmental agencies begun to grapple with these issues. As described below, there are many levels of this very complex problem.

How Can I Reduce or Prevent Releases of This Waste to the Environment? 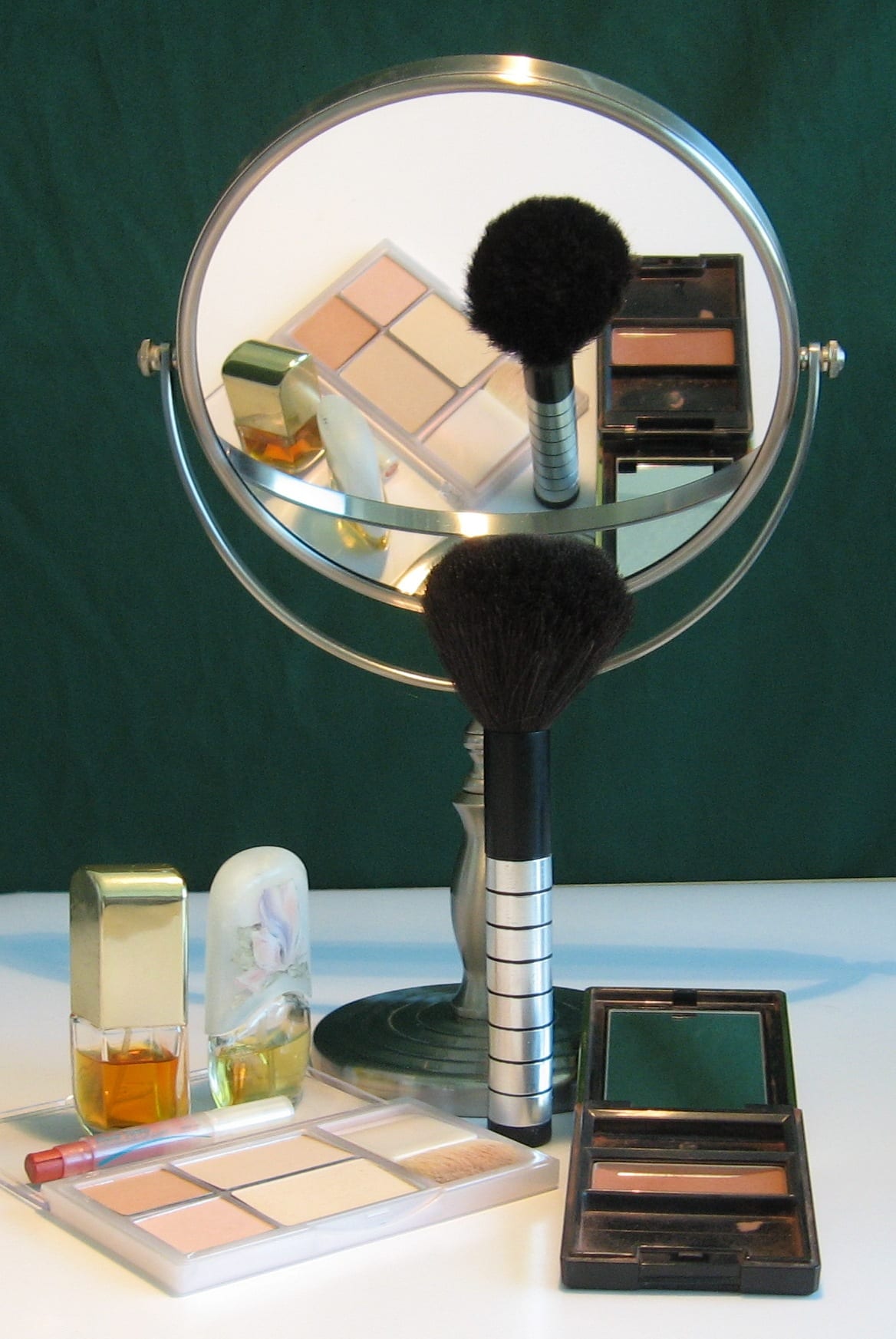 We can educate ourselves, family members, friends and coworkers about this emerging environmental issue. You can find and use safer alternatives that are healthier for you and the environment.  DTSC created this web page as an information portal on this topic and related subjects.

For most of us, we have been trained to get rid of old or unwanted drugs by flushing them down the toilet. This practice evolved from our desire to keep potentially dangerous drugs out of the hands of others, especially children. However, recent research is showing that this may be the least environmentally friendly method of disposing of old or unwanted drugs.  We now know that putting unused medications down the drain or flushing them down the toilet may impact downstream drinking water with these chemicals. Many medications cause ecological harm, and our current sewage treatment systems are not completely effective in removing all drugs from waterways. The proper disposal practice may vary depending on county you live in or the wastewater agency that serves your region. Before disposing of old or unwanted drugs, consult your local wastewater agency or How to Recycle Unwanted and Expired Medications page on the proper disposal practice for your area.

Other actions you might consider to reduce the amount of PPCPs entering the environment are to store your medications properly so they will be useful until their established shelf life. Pay attention to the storage instructions just as you do the dosage instructions.

As a Hospital or Business:

Citations and Links to Other Resources/Websites