DTSC at Center of Big Changes to Sacramento Railyards

Sacramento’s historical railyards are on track to double the downtown core of California’s capital and become the engine of new development ranging from a hospital, courthouse and housing to shops, a park, and even a Major League Soccer stadium.

The Department of Toxic Substances Control is working to make this a reality.

“This project will change Sacramento, and the anticipation of seeing things get built and all the development is exciting,” said DTSC Hazardous Substances Engineer Ruth Cayabyab. “Most of the site is certified now, meaning the soil remediation has been completed and it can be developed.”

Decades of industrial use had contaminated the soil with lead and petroleum hydrocarbons, and the groundwater with vinyl chloride, 1,4-dioxane, and other pollutants.

DTSC is the lead agency overseeing cleanup operations and has worked consistently on the project since 1988. At 244 acres, the former Southern Pacific Transportation Co.’s Sacramento Railyards is one of the largest urban infill development projects in the country. DTSC continues to oversee the remediation activities implemented by Union Pacific Railroad, which is responsible for the cleanup as Southern Pacific’s successor.

Development project timelines are always changing, but the planned Sacramento County Superior Court, soccer stadium, and a powerful electrical substation could all be completed by 2025. Construction of a Kaiser Permanente hospital is likely to start within that time.

Railyard operations concluded in 1999 after nearly 140 years. The majority of the land has been remediated, including the removal of more than 800,000 tons of soil and the extraction and treatment of approximately 400,000 gallons of groundwater per day.

DTSC will oversee the remaining soil and groundwater management and mitigation measures required under a land use covenant that allows for mixed-use development of the site by Downtown Railyard Venture LLC, the site’s majority owner and redeveloper, and other parties. Ongoing cleanup activities include the extraction and treatment of groundwater contamination extending 1.5 miles south of the site.

Eight large historical buildings will remain on site, with two becoming an extension of the nearby California State Railroad Museum – already said to be the largest in North America. A historical 100,000-gallon water tower, built in 1931, will also remain. 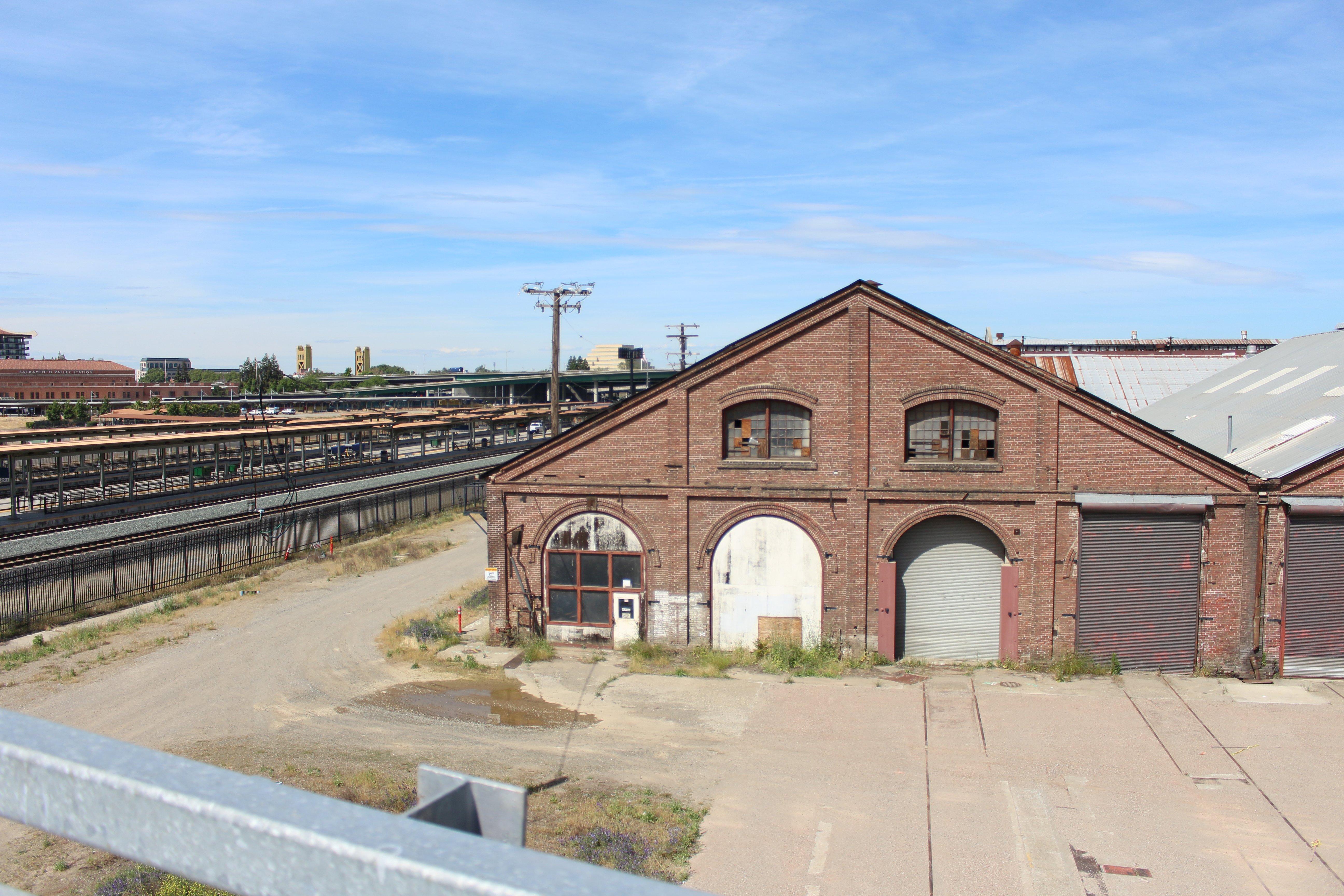