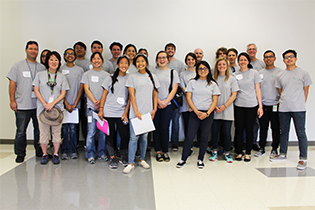 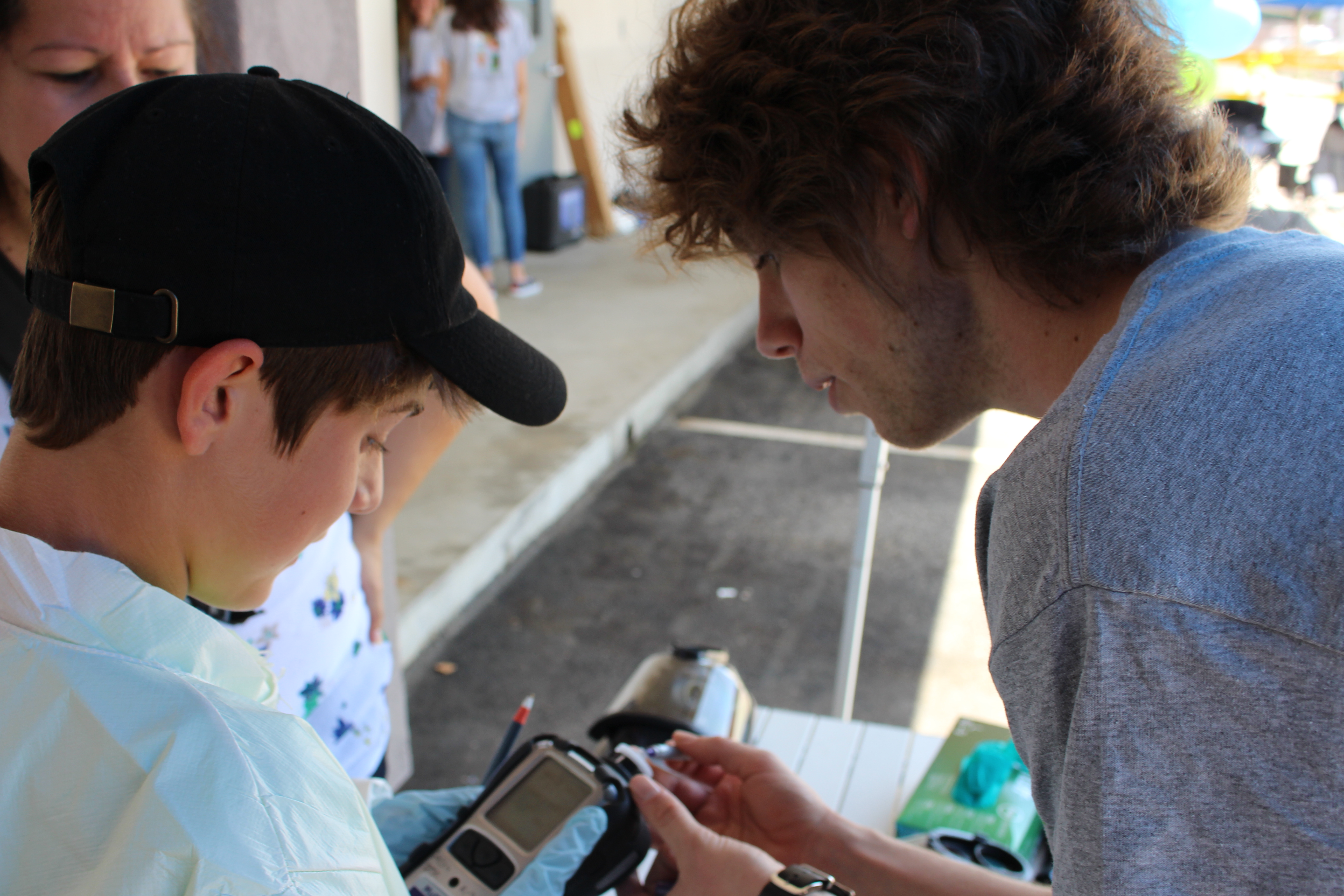 Middle school students took on the roles of environmental scientists at our Environmental Chemistry Laboratory in Pasadena, a place of analytical and environmental chemistry leadership.

“Toxic Crusaders: Learn How DTSC Protects People and the Environment,” an all-day event, was hosted by the Department of Toxic Substances Control and the Association of Public Health Laboratories (APHL).

It was the first time DTSC hosted this student event at the Pasadena Lab. And the dozens of students who took part fit right in, slipping on white lab coats and putting on their thinking caps.

DTSC scientists and volunteers also participated in this important event, providing mentorship and guidance for the day.

A future Toxic Crusaders event, open to all California students meeting grade requirements, is in the works. Stay tuned! 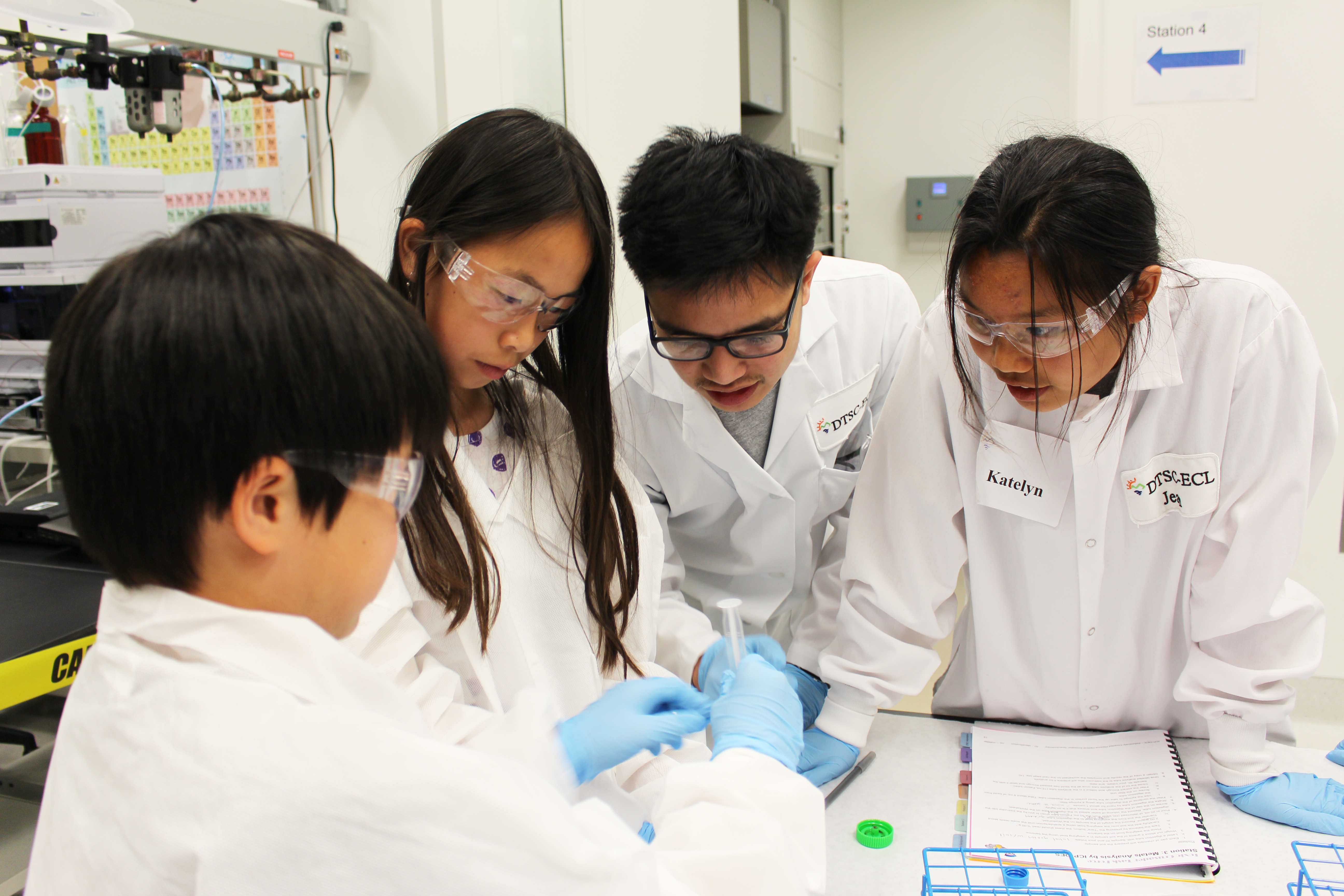 “We feel what we do here is very important,” said Mui Koltunov, DTSC research scientist and lab supervisor in Pasadena.

“Not a lot of people, including students, parents, and the community, really know what we’re doing in the laboratory. This is their chance to go through the lab techniques that we use in what we do everyday and also give them an opportunity to see the different type of careers available to them.”

The 32 students conducted four experiments inside and outside the lab, giving them a rare opportunity to engage in real-world science on state-of-the-art instruments and super computers. They even took part in a simulated investigation and learned about DTSC’s core programs.

The spotlight on science also allowed students to peer into their own future.

“So often, kids say they only think about becoming a nurse or a doctor or a medical professional, which are very visible careers,” said APHL’s Laura Siegel. “We bring them into the lab to open up their horizons about different science careers. And after these activities you often hear kids say, ‘I had no idea that this was an option or that this career even existed.’ And they’re really excited.”

Early education about environmental issues is not only fundamental to DTSC’s mission, but to the future of California and the world.

DTSC scientists use these kinds of experiments to identify and measure concentrations of toxic chemicals in many different media including air, water, soil, hazardous waste streams, and biological tissues.

What the students worked on

Station 2: UV Characterization of Toxin DTSC. Students plotted the ECL of a compound and determined the concentration.

Learn more about this exciting program and read student comments from this downloadable Social Media Photobook. 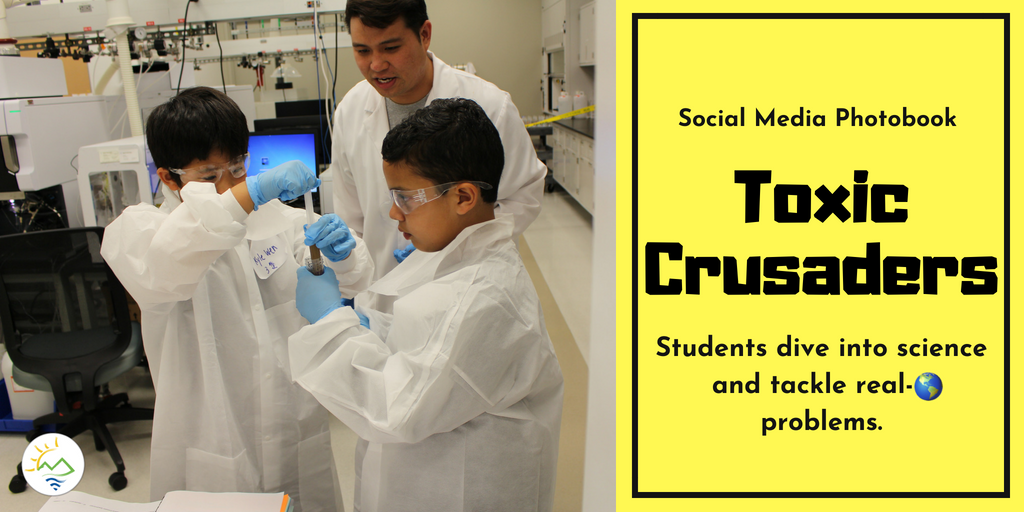 DTSC and APHL thank all of the student participants for their enthusiasm about science. The Toxic Crusaders event is a success because of them. California’s environmental future is in good hands thanks to these amazing Toxic Crusaders! For more information about future events, please visit our homepage or the ECL page. 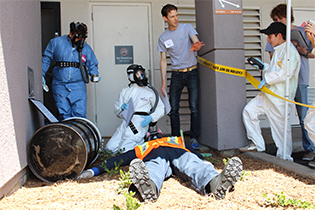 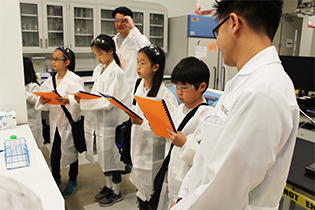 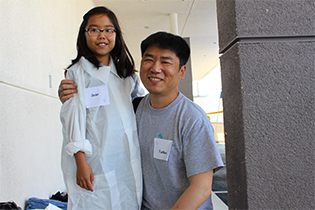